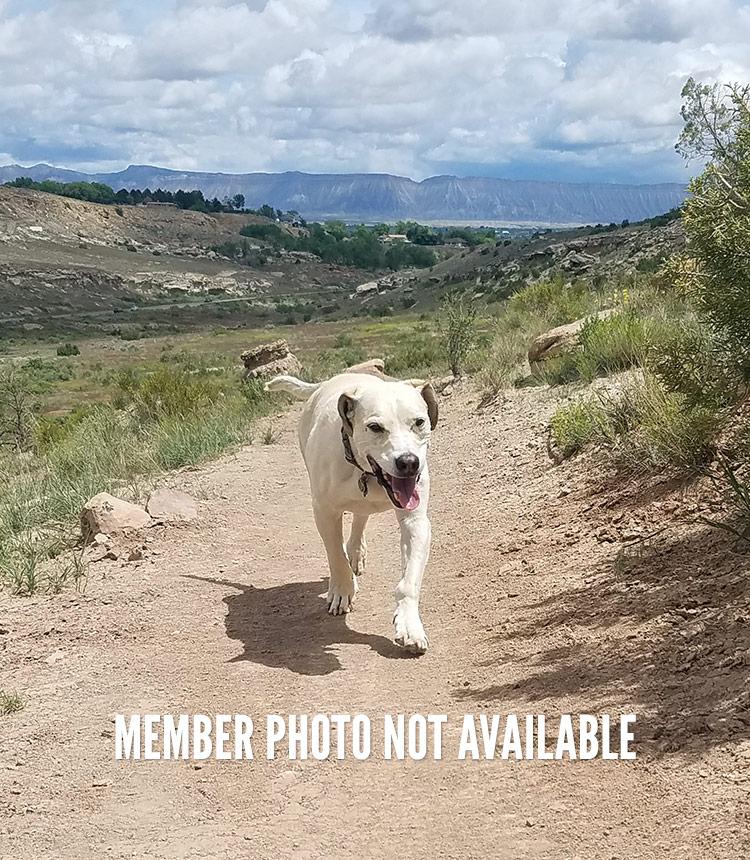 My runner involvement covers most every aspect of running. It began early on the hill behind our family farm in Collbran. At PVHS I did all three sport and set the school record in the 440 at 52.8. At Mesa JC I lettered in the 440 and 880 and then on to CSC in Greeley lettering again. But my fastest times came at age 40, 2:03 in the 800 and 4:36 in the mile. College coaching back then left a lot to be desired, my longest training run was two miles on Lincoln Park golf course. That motivated me later to learn and do better for runners. After earning a BA and MA in history I became a teacher at Fruita HS. I transferred to GJHS and became the CC coach in it’s 2nd year and the learning began. The neat group of runners introduced me to Dr. Wubben and his desert races. I ran with the runners and started racing, I learned how to train and especially strategy and applied it to the success of my runners. The year after Title IX I was lucky enough to become the Girls Track coach, amazing string of young ladies tired of setting on the sidelines. in 1979 I became the coach of the combined program and assistant for runners in CC and the girls CC teams I worked with won three 5A state championships and three thirds, much due to strategy.

To develop tracksters I started and directed the Western Slope Striders summer AAU/USATF program for 12 years for 9-18 kids and put on three summer meets a year for kids under 12.

One of the original founder and board member of the Mesa Monument Sriders I have served as President, even Strider editor and still serve as race scheduler. I have been race founder and/or director for many Strider events: Turkey Prediction Run, Tortoise and Hare, Startest series, Main Street Mile, Appleton Freezer, 5 Mile Time Trial, and my favorite the Monument Downhill 5K. I also brought affordable chip timing to the valley and with great helpers made it the club money maker.

In the process of all this I put 90,000 miles on my legs with many great running partners until three pieces of cartilage broke off in my left knee in 2017 at age 72. Thanks to all I have had the privilege to work with and train with. Everyone just keep doing it.

Member of the Road Runners Club of America